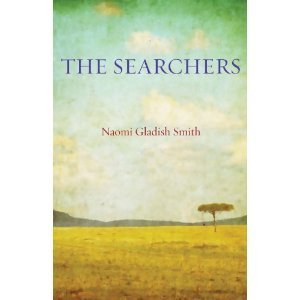 The littered room into which Dan let himself was cold and smelled of dirty clothes and the garbage he'd forgotten to take out. He picked up an empty pizza carton from the floor and stuffed it into an overflowing wastebasket, started to flick a sweatshirt from the sagging couch, and then let it drop back. He sat down heavily. Why Clean up? A little trash was the least of what whoever had to clean the place would face.

He dug the tiny pistol from the leather jacket and held it in the palm of his damaged hand. It wasn't more than four inches from the black plastic inset handle to the nickle-plated barrel. He sat long moments staring at it. The guy said it would work as well as anything bigger. He carefully eased an inch of finger into the nickel trigger guard. Though he hand was slender, his finger barely fit between the guard and the half-moon of the gold-colored trigger. Dan considered the little gun a moment more, then pushed aside the little flame of fear that caught at his chest, took a deep breath, and closed his eyes. Quickly, before he could change his mind, Dan raised the gun to his head--and flexed his finger against the trigger.